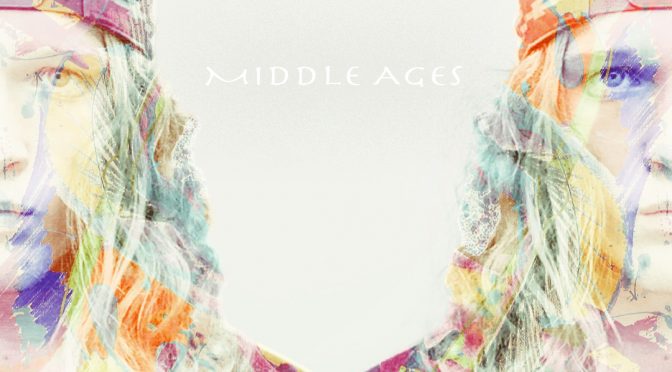 It has been about a year and a half since I’ve released any new music… During that time, I’ve been writing, recording, playing shows and getting better at all the instruments I love so much. However, the time has come….. and my album is available worldwide today!! Please visit my website, checkout the EP and don’t forget to share/subscribe/tell your friends. I am nothing without the support from all of you! As much as I’d love to step away and take a break from the process, today doesn’t just mark another album in the books, but the beginning of my next project. Much Love, God Bless!! 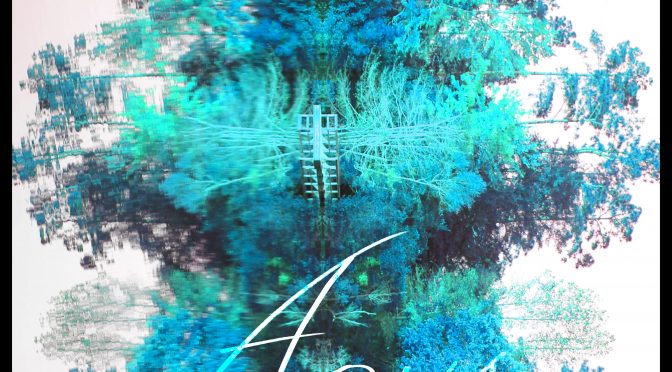 Indie singer/songwriter, Chase Johanson, announces the release of his third EP Middle Ages, kicking off the album celebration with the release of the single, “Aqua.” The artist will follow up with promotional stops and shows throughout North Carolina in the coming month.

Chase Johanson’s website and YouTube channel have unleashed “Aqua” for streaming, with the entire album available in mid-August on all music streaming platforms. He describes the sound as “eight songs of color and fusion with a chill vibe” – check out the first single here; http://www.chasejohanson.com

Chase Johanson began his music journey in 2012, captivating a following with original music inspired his experiences of being raised by the city and called to the coast. He embarked on vocal collaborations with Internet sensation AmyMarie Gaertner, and joined the stage with bands such as Paper Morning and Ajeva.

You can reach Chase at ChaseWilliamJohanson@gmail.com for interviews, promotional copies of Middle Ages, and other inquires,