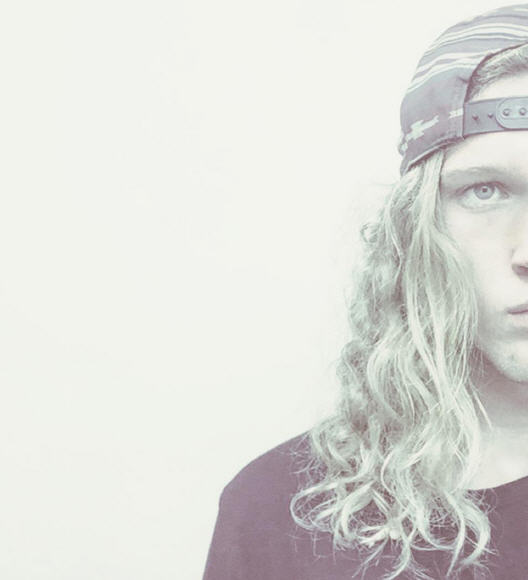 “With this upcoming album… I’ve been putting together the material for almost two years. I’ve hit road blocks and faced plenty of set backs. The most important thing to me at this point is to capture the spirit of the places I’ve been and the experiences I’ve had; consequently directing them into the ears of my listeners. It’s always a challenge for me to find a ‘cutting off’ point. I’m continuously writing songs and with an album, certain works just don’t fit into the project. I’d be lying if I said that I knew where I was going with my sound. It seems to change everyday and that’s what I love most about music: it comes in so many different forms. Some of my biggest influences for this album include Mac Demarco, the chili peppers, tribal seeds, doc Watson, jack Johnson, Ed Sheeran, led Zeppelin and so many others… But it’s always been comforting to hear glimpses of my idols injected into my own sound.

Another thing that always surprises me is the lyrics that I come up with. Not just the lyrics, but how they connect, from verse to verse and song to song. A lot of times I don’t even think about what to write, it just flows out of my mind and onto the paper. The surprise lies in the finished product, where I sing the words I’ve written and learn things that my mind clearly wanted to get out. Almost as if to teach me that there’s so much more going on in our subconscious that we don’t recognize…. A theory? Yes. But coming out with an album never ceases to amaze me, because every time I listen to a song, I learn more and more about how colorful it truly is.

I would describe this next project as an acoustically-charged, full band experiment. I tried my best to feel out which instruments belonged to each song without smothering the organic nature of my sound. This can be a tough task since more bells and whistles have made their way into today’s styles of music. I’ve never written my songs to meet a stereotype or play into the expectations of the “TOP 100,” but I recognize that there is a certain formula that is most appealing to the listeners / my audience. Given this, my advice to future songwriters and  superstars would be: it is best to create what feels right to you and to preserve the ideas and sounds that are expressed within your music, without giving into industry pressures.” 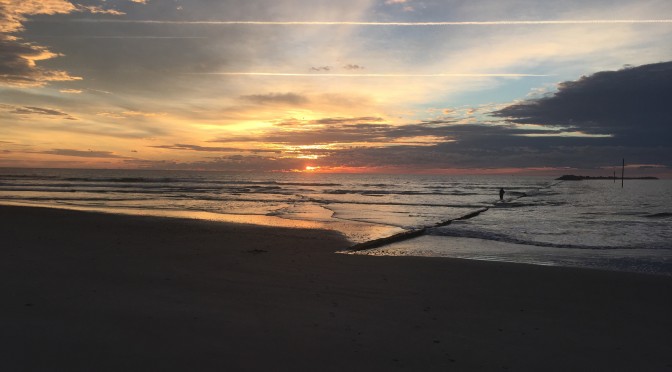 Recording sessions happen in Ohio, the motherland of the music, and the home of Rock n’ Roll. Chase’s biggest inspiration, like many artists, is his surroundings, and Wilmington, NC has some of the best inspiration around; Wrightsville Beach……

Home of the University of North Carolina Wilmington Seahawks

“You can get to Wilmington three ways: by car, by plane, or by  water.

Drive in from the west over the Cape Fear Memorial Bridge. You’ll see the battleship North Carolina down below on your left, snug in her last berth on Eagles Island. Ahead of you you’ll see the signature waterfront of the city spread out like a postcard: the restaurants of Chandler’s Wharf just north of the bridge; the excursion boat Wilmington and the stern-wheeler Henrietta III, moored on the Riverwalk; the Coast Guard cutter Diligence; the brick Cotton Exchange; the boatbuilding shop of Cape Fear Community College.

Drop in out of the sky and your glide path will reveal a stunning view of the sparkling ocean to the east and then the lovely recursive tea-colored loops of the Cape Fear River, a coastal meander that appears as a work of natural art on a vast scale, bordered by wild lush greenery. But I like coming in from the water the best—the way the early explorers like Verrazano did. The river and the sea define the place.

Ahead of a freshening southeast wind, I sail across the bar hard by Bald Head Island, loop around Southport (scene of Robert Ruark’s The Old Man and the Boy), and slide up the long channel another fifteen miles to the city, then tour the whole waterfront in one glorious reeling montage.

A lot of cities in North Carolina were located according to some kind of political calculus. Raleigh, the capital, was plunked down in a central location. But Wilmington is here because of the river.” 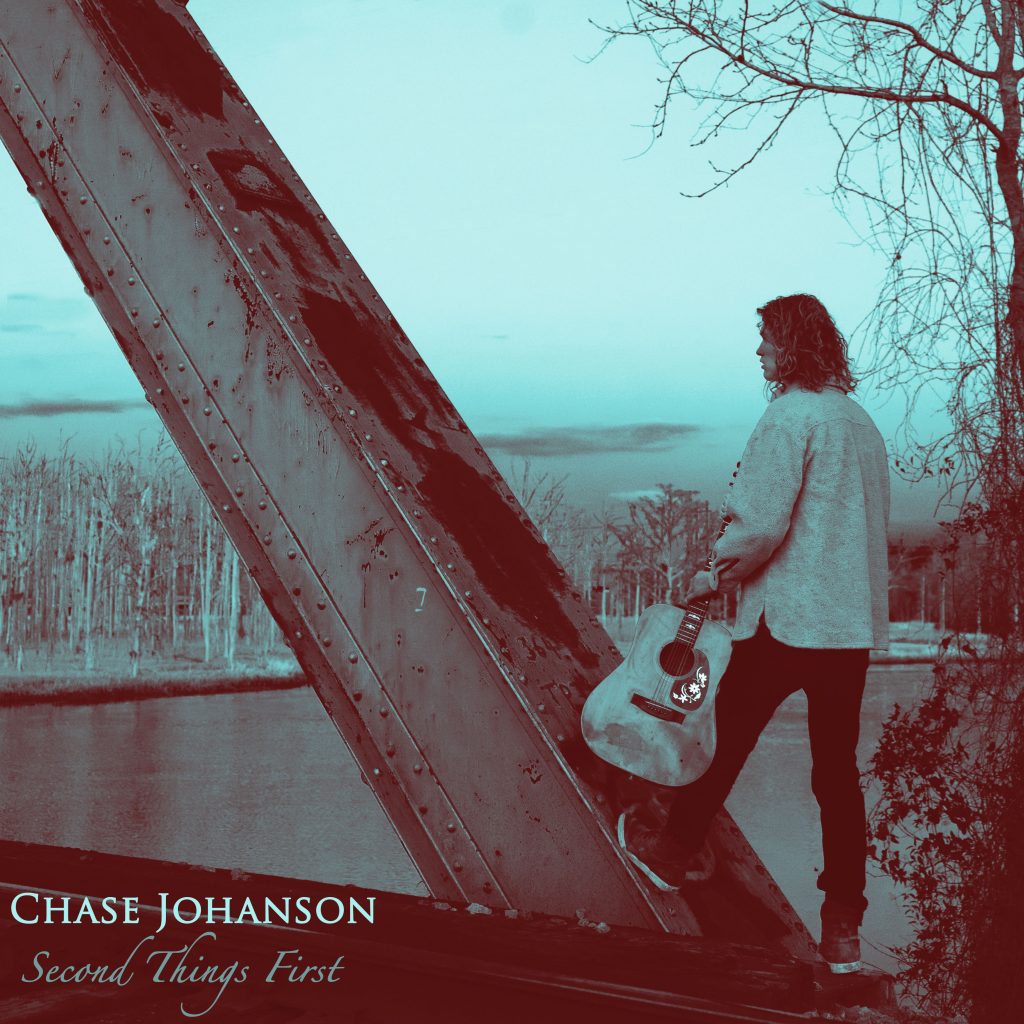